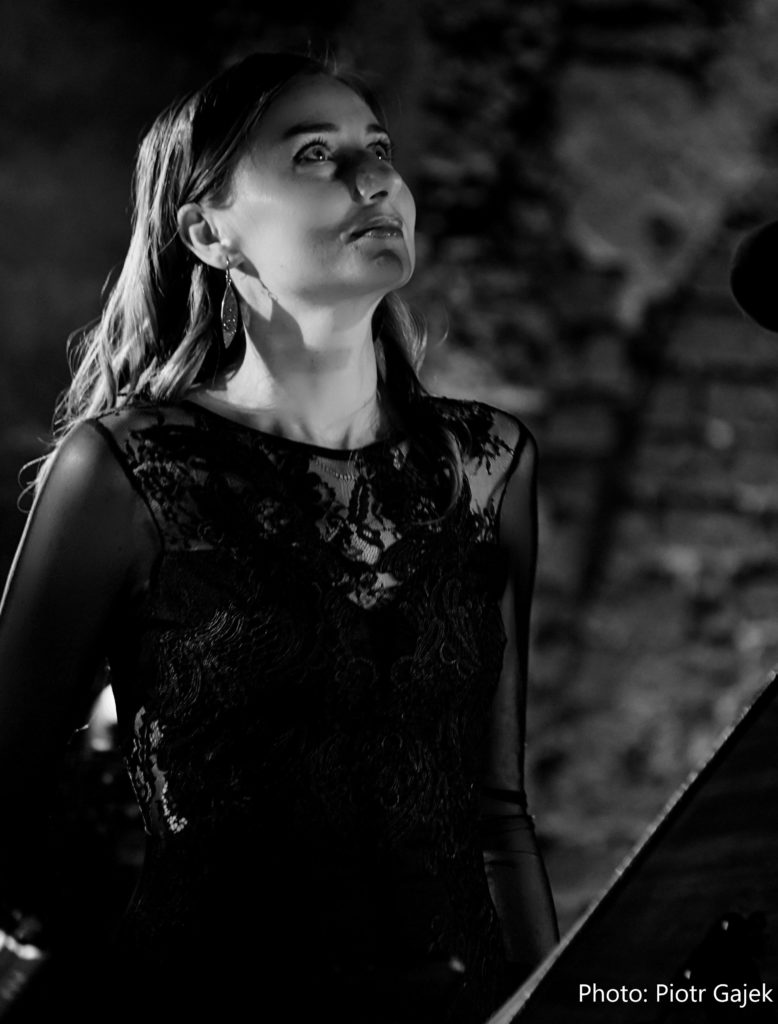 A graduate of the Vocal and Acting Department at the Academy of Music in Łódź, in the singing class of prof. Urszula Kryger.

She performed solo among others in such works as Stabat Mater –  G.B. Pergolesi, Cantata 49  – J.S. Bach (Bach’s Marathon), Cantate 51 J. S. Bach (AŻ Festiwal). Together with the band Kapela Polonica, she performed at many festivals in Poland, including „The Word and Music Festival at the Jesuits” in Łódź, the „Early Music Festival in Żnin”, „Colours of Poland” – by Łódź Philharmonic. In 2018 she released CD „Kapela Polonica- G.Ph. Telemann” with church Cantatas. Since 2019, he has been cooperating with the vocal ensemble of the Polish Royal Opera

In addition, together with the pianist Dobrochna Jachowicz-Zakrzewska, she co-creates Rogala & Jachowicz Duo, with whom she performs a program based on Polish vocal lyric. He collaborates and records with the Polish-Israeli project PGR& Zilberman. In 2018 she took a part in a 5 concerts project as soloist with string quartet to celebrate 100 Anniversary of regain independece by Poland. The project was supported by Polish Culture Ministry. In year 2020 she released Album „Polish Psalter”